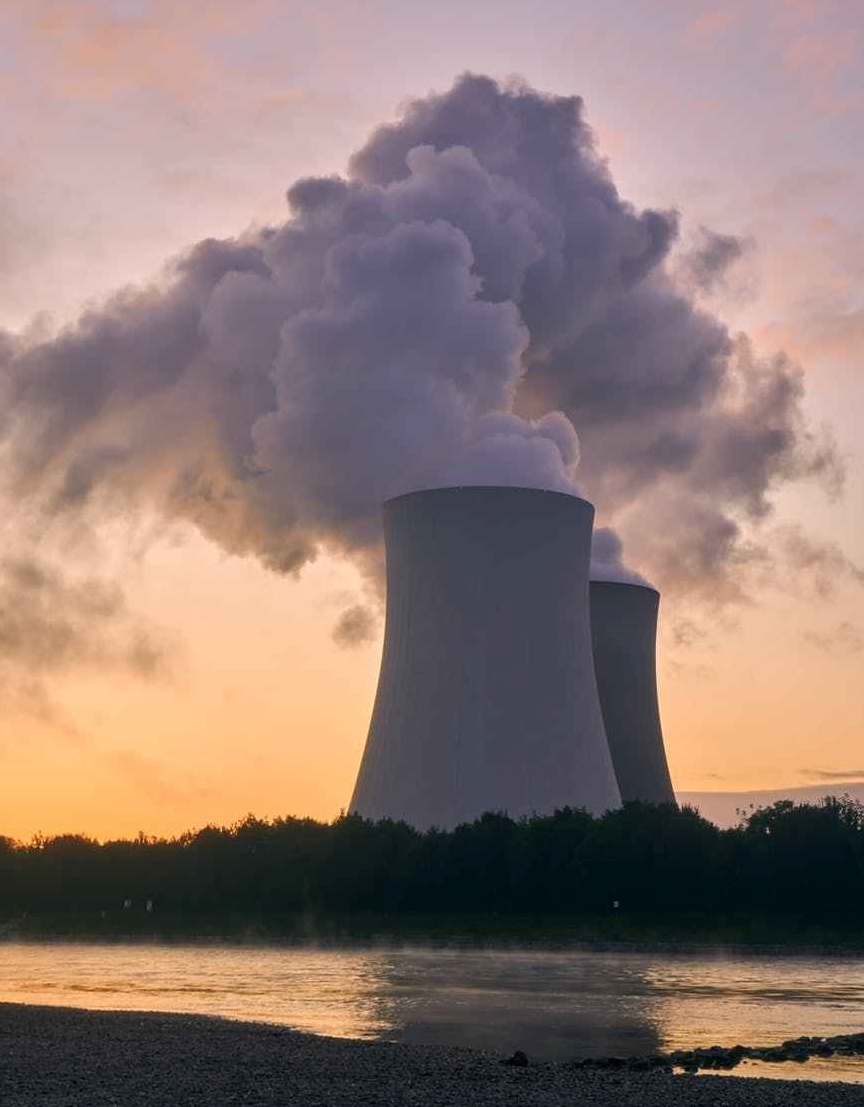 This is not intended to be political. I’m not trying to earn your vote or approval. I don’t care what your party affiliation is. I just want to address something that’s been on my mind and will likely be on more minds as climate change worsens.

Let’s first start with some facts. According to science, global temperatures are rising, oceans are warming, ice sheets are shrinking, glaciers are retreating, oceans are acidifying, sea levels are rising, extreme weather events are increasing, AND 99% of scientists agree that this is primarily caused by humans.

I don’t consider myself an alarmist or a conspiracy theorist or a doomsday prognosticator. I’m just a curious dude who likes to learn, and I can’t help but acknowledge this theme in the scientific literature: we, as a species, are in big trouble.

In addition, I’m also a counselor that wonders how climate change will impact our mental health. Afterall, so much of this is out of any ordinary person’s control, which our brains don’t like. Think of it like this: in order to have a chance at limiting the damage associated with climate change, humanity needs to be unified on a global scale around clear-cut, enforceable policies that lead to energy renewability and long-term environmental stability.

Unfortunately, as of now and for the foreseeable future, there is no unity, no clear-cut policies, and no realistic options to adequately address the problem. Not saying we are totally screwed, but time is running out.

The world is kind of like the Chiefs in the Superbowl, down by 10 in the fourth quarter, third and 15, without Pat Mahomes at QB, and significant disagreement on the play call and whether the scoreboard is accurate.

Again, the brain doesn’t like such uncertainty, especially when strategies are limited. Yeah, we can ignore the problem. Ignorance is bliss, they say. We can also join environmental groups, make life style changes, run for office, or educate ourselves and others. Clearly those are better strategies. But it still leaves us with a dire environmental forecast– one that is unlikely to change anytime soon.

If you’ve read some of my other posts, you may think, “but wait Scott, you’re the guy that writes about hope and staying in the moment and trees that withstand STORMS for heaven’s sake!” Yes, I’m still that guy. But this is a different kind of problem, and I would be lying if I said that I wasn’t at least a little rattled.

I won’t give up on mental health, though. That I can promise. Climate change may rattle us at times, but it also provides us with an opportunity to put our minds together, to think about our character, and to allow our better colors to shine through. Now this is a meaningful challenge.

I’m a big believer in the idea that mental health is not so much dependent on the situation as it is about how we respond to the situation (a central component in numerous psychological therapies). Sure, climate change is a beast of a situation, but the fundamentals of mental health remain the same. We respond to the situation with genuine concern and curiosity, not excessive worry and closed-mindedness. We control what we can control and embrace small victories along the way. We stay poised in the midst of chaos. And lastly, we don’t give up.

Maybe we solve this thing, maybe we don’t. But one thing is for sure; how we respond to the climate crisis is going to say a lot about who we are—as individuals, as a culture, as a species. So let’s orient ourselves towards progress the best we can, and do so with confidence and strength. Then, we stay in the moment, engage where we can, and see how far we get. Now that’s mental health, the best I can know it.

← Some thoughts about drugs
Angry men →